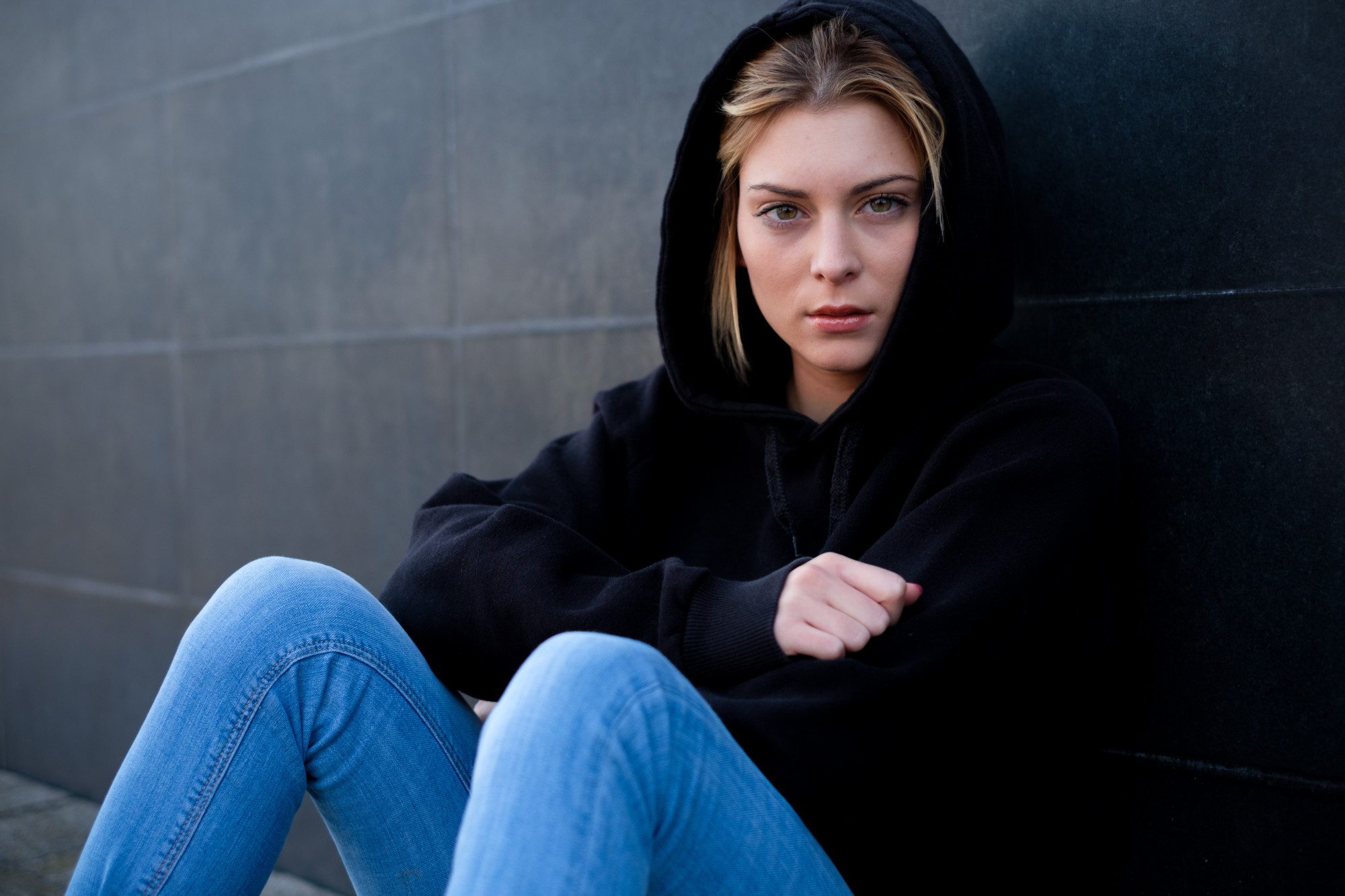 Drug addiction is one of the most prominent issues that plague the US today. Unfortunately, teenagers are not immune to this disease, and the consequences can be worse than something an adult would experience. For those who don’t know as much as they should about teen drug addiction, we’ve got all the information you need to know.

1. Teens Who Use Drugs and Alcohol Are More Likely to Do So as Adults

Someone who begins abusing different types of illegal substances during their teenage years is much more likely to do so as an adult. Even if they become of age, they may not develop discipline in terms of consumption.

For example, a 30-year-old who has been drinking since they were 14 years of age may find it significantly difficult to reduce their overall use of the drug.

As you might guess, this is one of the most outstanding dangers of teenagers engaging in this type of behavior.

Teenagers who are addicted to drugs or alcohol will constantly place themselves in situations that could complicate their future. For example, someone who is more concerned with partying than studying for their courses could fall behind in school.

This could cause them to miss out on college scholarship opportunities, and it could even prevent them from graduating on time.

A common situation could also involve a star high school athlete getting kicked off the team and suspended from school due to their behavior. Scenarios like this are often impossible to recover from.

Due to the way that drugs and alcohol impact the developing brain, teens are much more likely to develop depression when using illicit substances. This depression could then lead to further complications, such as poor academic performance and self-harm.

It’s crucial to make note of this behavior as soon as possible so that the affected person can receive the appropriate treatment. Common symptoms of depression include:

If your child or another teenager you know exhibits this type of behavior, it’s best to determine the root cause as soon as you can. It may be linked to substance abuse.

4. Teens Are More Prone to Making Irrational Decisions While Under the Influence

As previously mentioned, alcohol and drug use can impact the decisions that teenagers make. However, they are much more likely than adults to make irrational decisions while under the influence.

For instance, it’s not exactly uncommon for adults to get behind the wheel after they’ve had one too many beers. However, a teenager may choose to drive after consuming an excessive amount of alcohol.

This could easily result in injury, death, and significant property damage for every party involved.

Teenagers under the influence of these substances are also more likely to engage in generally risky behavior. Unprotected sex is one of the most common forms.

Other types of behavior include fights, irrational outbursts, or actions that could land them in jail.

5. Alcohol Is the Most Common Drug Teens Use

Alcohol is by far the most common drug that teens use. This is simply due to the fact that it is the most accessible.

Some stores are notorious for selling alcohol to minors. Other teens might find that their family members don’t seem to notice when a few beers go missing.

As such, it’s entirely possible for a teenager to become a full-blown alcoholic, something that could put their life in jeopardy.

6. Educating Teens Will Reduce the Chance of Substance Abuse

It should come as no surprise that properly educating teenagers about the consequences of substance abuse will minimize the chances that they engage in this behavior.

So, it’s imperative that teenagers always have access to the appropriate resources. In fact, this is why many schools and colleges implement some form of substance abuse education.

Depending on the region in which you live, this type of education may even begin as early as elementary school.

For those who have teenage children, consider going out of your way to ensure they understand this information. It could mean the difference between whether or not they get involved in substance abuse.

7. Visiting Rehab Is a Viable Form of Treatment

Many people assume that rehabilitation centers are only for adults. However, there are facilities that are specifically designed to accommodate teenagers.

As previously mentioned, it’s not impossible for a teenager to become an addict. In this situation, they will require professional treatment in order to recover.

When searching for a rehab center for teens, it’s imperative to consider its reputation. This will provide insight into the type of results you can expect from the available treatment options.

You should also make sure that the facility is able to accommodate the type of addiction the teenager has. Some addictions require specialized medical treatment and are more difficult to handle than other types of addiction.

Keep the above information in mind so that you understand how to recognize the symptoms as soon as. From here, you’ll be able to take the appropriate steps to help manage teen drug addiction and get treatment as soon as possible.

Want to learn more about what we have to offer? Feel free to get in touch with us today and see how we can help.